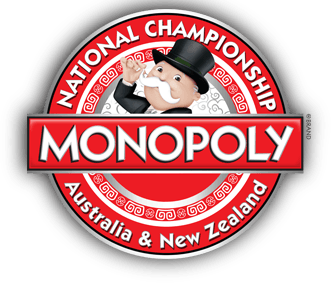 The most recent Australia Monopoly Championship took place May 2015 in Sydney, Australia. Tony Shaw defeated the field of 24 and competed at the 2015 World Championship in September 2015.[1]

The 1983 World Champion is Greg Jacobs of Australia.

Regionals have been held in some years, but not every time.

If you know additional information about the players or the tournament, please add them to this page with a reference.

Community content is available under CC-BY-SA unless otherwise noted.
Advertisement